BOSTON (AP) — In the past few weeks, ransomware criminals claimed as trophies at least three North American insurance brokerages that offer policies to help others survive the very network-paralyzing, data-pilfering extortion attacks they themselves apparently suffered.

Cybercriminals who hack into corporate and government networks to steal sensitive data for extortion routinely try to learn how much cyber insurance coverage the victims have. Knowing what victims can afford to pay can give them an edge in ransom negotiations. The cyber insurance industry, too, is a prime target for crooks seeking its customers’ identities and scope of coverage.

Before ransomware evolved into a full-scale global epidemic plaguing businesses, hospitals, schools and local governments, cyber insurance was a profitable niche industry. It was accused of fueling the criminal feeding frenzy by routinely recommending that victims pay up, but kept many from going bankrupt.

Now, the sector isn’t just in the criminals’ crosshairs. It’s teetering on the edge of profitability, upended by a more than 400% rise last year in ransomware cases and skyrocketing extortion demands. As a percentage of premiums collected, cyber insurance payouts now top 70%, the break-even point.

BOSTON (AP) — Political hand-wringing in Washington over Russia’s hacking of federal agencies and interference in U.S. politics has mostly overshadowed a worsening digital scourge with a far broader wallop: crippling and dispiriting extortionary ransomware attacks by cybercriminal mafias that mostly operate in foreign safe havens out of the reach of Western law enforcement.

Stricken in the United States alone last year were more than 100 federal, state and municipal agencies, upwards of 500 health care centers, 1,680 educational institutions and untold thousands of businesses, according to the cybersecurity firm Emsisoft. Dollar losses are in the tens of billions. Accurate numbers are elusive. Many victims shun reporting, fearing the reputational blight.

All the while, ransomware gangsters have become more brazen and cocky as they put more and more lives and livelihoods at risk. This week, one syndicate threatened to make available to local criminal gangs data they say they stole from the Washington, D.C., metro police on informants. Another recently offered to share data purloined from corporate victims with Wall Street inside traders. Cybercriminals have even reached out directly to people whose personal info was harvested from third parties to pressure victims to pay up.

“In general, the ransomware actors have gotten more bold and more ruthless,” said Allan Liska, an analyst with the cybersecurity firm Recorded Future.

On Thursday, a public-private task force including Microsoft, Amazon, the National Governors Association, the FBI, Secret Service and Britain and Canada’s elite crime agencies delivered to the White House an 81-page urgent action plan for an aggressive and comprehensive whole-of-government assault on ransomware. 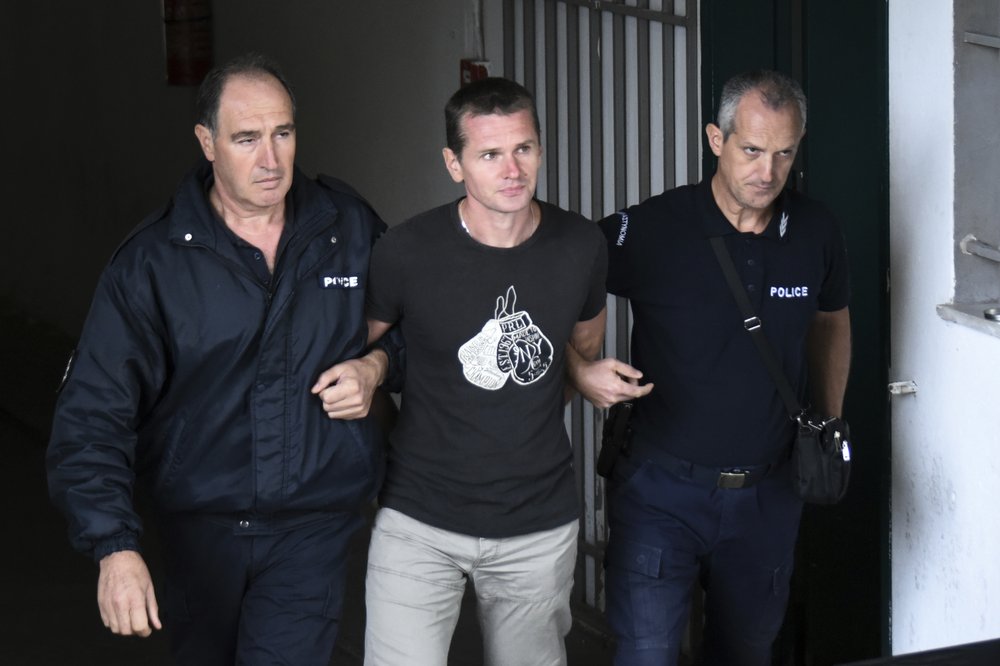