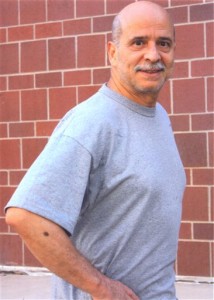 BOGOTA, Colombia (AP) — There will be an empty seat at the negotiating table when Colombians plunge into talks next week on ending a conflict that has bled the South American nation for a half century.

It’s reserved for a 62-year-old economist, a senator’s son and boyhood friend to a future president who is penned up at the maximum-security prison in the Rocky Mountains where the United States holds its most notorious convicted terrorists.

Ricardo Palmera’s journey from the apex of Colombian society to a soldier in a peasant-based army and finally to a U.S. prison mirrors the complexity of the class-based conflict that the talks in Cuba mean to end — and the depth of U.S. involvement in it.